Riverview Motel was honoured to be involved in the filming of 11/22/63 - an adaptation based on the 2011 book by Stephen King.

Over the summer, crews took over Riverview motel to shoot parts of The nine-episode television series. The thriller follows lead character Jake Epping, played by James Franco, who travels back in time to try to prevent the assassination of John F. Kennedy. 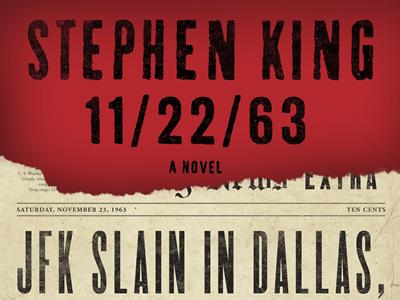 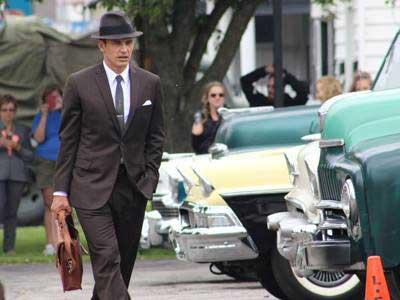 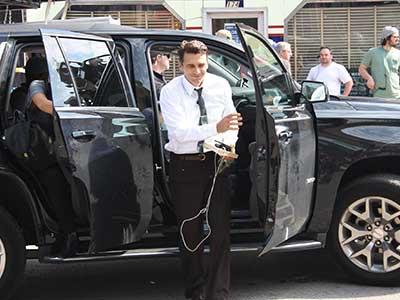